why you will be glad to see them

Are there bats in Tuscany? Yes, there are.

And, although you may doubt me, you will be happy to see them. If you are lucky enough to do so that is. 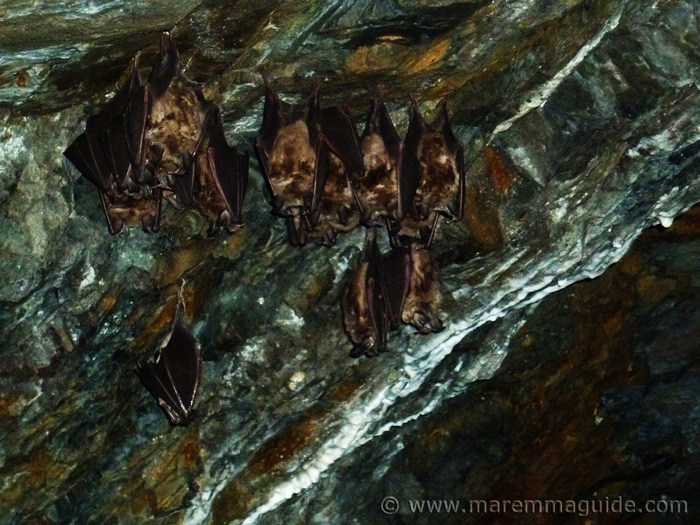 So what am I talking about?

As dusk falls, they will be out flitting about. Hoping to eat a good dinner.

Which, lucky for you, is composed of the the flying insects that you would rather not have land on you.

Who saws into your skin sucking your blood vessels dry until the point of collapse. Leaving you looking paint gun blotched with welts.

But. Worse still. In itching agony your whole holiday.

So. The better the tiny Tuscany bat dines. The less I suffer. And suffer I do.

And you won't see swarms clouds of them.

Just one or two.

This tiny, adorable, creature is the one that you might just catch a fleeting fluttering glimpse of. Out for the night with his girlfriend. The common pipistrelle - Pipistrelus pipistrellus. 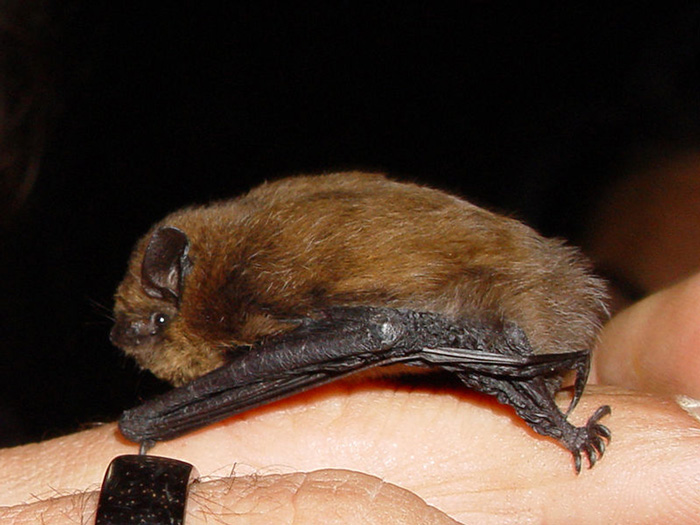 They will not fly anywhere near you. Or stick in your hair.

They can "see" you from a long way off and your hair is the last thing on their mind. 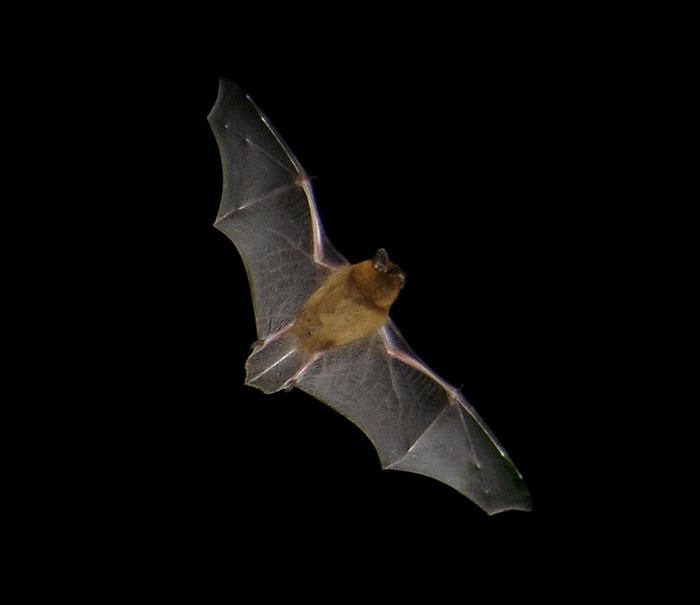 But are there bats in Florence Italy?

Are there bats in Florence? Yes, there are. But in the years that I lived there I saw very few between the buildings in the heart of the historic city centre. There is too much light pollution.

Darting alongside the River Arno, yes. But you need to get your eye in to spot them.

But, here in Maremma, in a village in the Tuscan countryside, I will see one or two on summer evenings. Flitting and dipping above the olive trees and between apartment blocks as I sit on my kitchen step.

At first glimpse I'm not sure whether it is a bird or a bat. It's not yet dark. That glorious orange and pink glow of the last of the Tuscan afternoon sun has only just lost its brilliance.

But the soft "dips" in their flight give them away. And then. As fast as they arrived. They are gone out of sight. Returning along the same flight path, once or twice more. Until the next night.

If I am lucky.

Bats in Tuscany: see them in their own habitat

You'll have to wear a hard hat and waterproof shoes.

And, most importantly. Be very quiet and not use a flash on your camera so as not to disturb them. But if you would like to see bats in their homes, then I know just the people for you to ask. 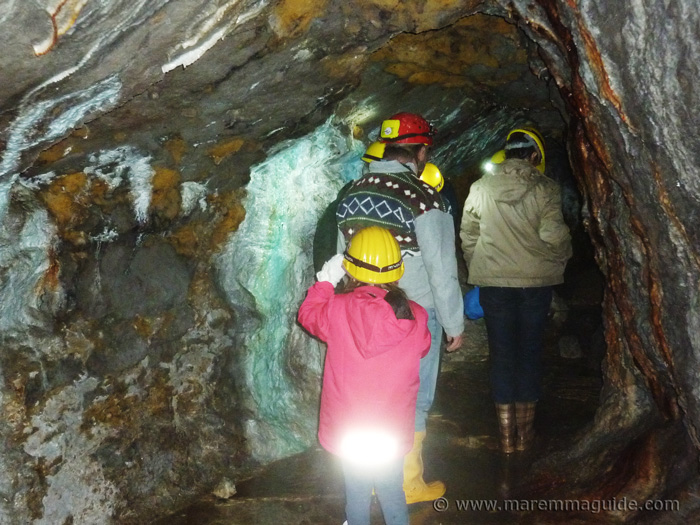 You'll also get to see a part of Tuscany that very few ever do. The hidden, underground mineral mines, shafts, and natural caves and caverns within the metalliferous hills of Maremma.

Children can go to :)

Tours by the Speleological Group of Massa Marittima.

And a trip within a nature reserve - on your bottom! - down a medieval silver mine.